Internet of Things (IoT) transforms human lives through smart automation and has become an inevitable part of human activities. IoT is spreading to various domains such as Industrial, Agriculture, Medical, Consumer, and Smart City. The main enablers for this IoT acceptance are the rapid growth in the Software, Networking, Sensors and Artificial Intelligence (AI). IoT means giving the networking capability to the ‘things’. These ‘things’ can be physical or virtual. Physical things include humans, wearables, vehicles, home, computers, and embedded devices. Virtual things include virtual machines, virtual networks, and social media sites. Connecting all these things through internet is called “Internet of Things”.

This blog presents a brief introduction about IoT, its building blocks, and then focuses on the constrained node networks, their characteristics, protocols used, and the recommended firmware.

What are the Building Blocks of an IoT System? 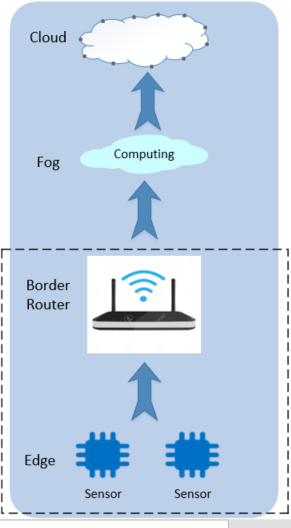 An end to end IoT system can be classified into three networks, viz edge network, fog network and cloud network. These classifications are based on the type of devices and applications running in those networks.

What is a Constrained Node?

What are the Classes of Constrained Nodes?

There are three classes of constrained nodes as shown in Table 1.

The support for network stack and security for these constrained nodes are shown in Table 2.

What is a Constrained Network?

A constrained network exhibits below characteristics:

The possible reasons for the characteristics of constrained network are below:

What is a Constrained Node Network?

Constrained node networks are deployed in the edge network of an IoT system.

Refer [2] for more details on these blocks. Figure 2 shows a high-level view of a constrained node network with its building blocks. 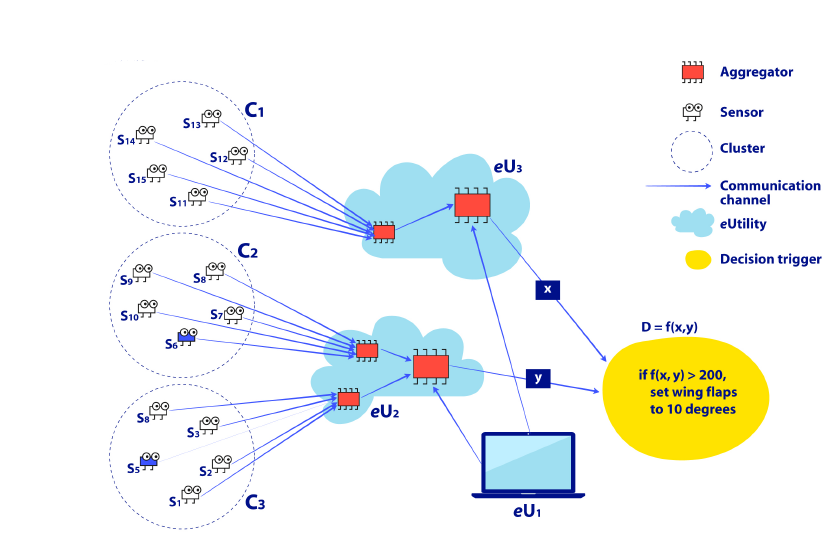 Constrained networks cannot use a conventional TCP/IP stack and need a new network stack because of the constraining nature of its resources.

The firmware design relies heavily on the type of data link layer protocol used in a constrained node. The table below shows a comparison between some of the commonly used link layer technologies:

The key points that make the thread the preferred technology are listed below:

An introduction to UI development with Angular

Can you afford to wait on SAP modernization? 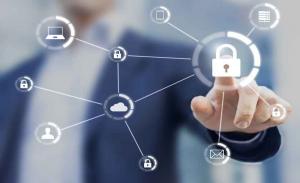